The Spell in Spelling 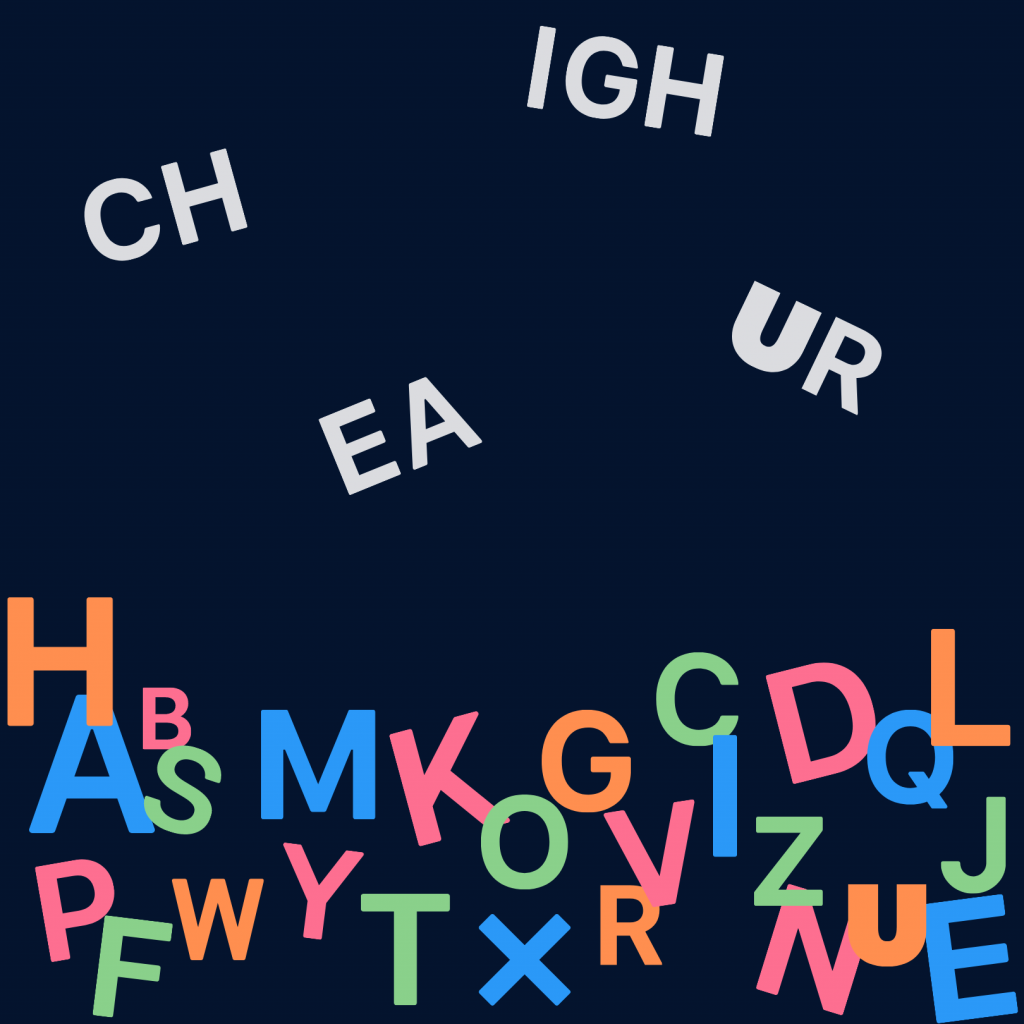 We invited Georgie Cooney, an author and a fully qualified teacher who is passionate about creating a positive learning experience for all children, to write this week’s blog. As a teacher and a dyslexia specialist, she has taught in a variety of schools both at home and abroad. Georgie has also spent many years training teachers to teach and understand learners with Specific Learning Difficulties.

Trying to identify how we can help ourselves to find the magic spell in spelling, can be an enormous challenge, especially if you’re dyslexic.

When I re-trained to become a specialist dyslexia teacher, I was astounded to find a list of spelling rules that I wish I had had when I was learning to read and write at school. I was so horrified that I had missed out on this opportunity that I ended up writing a book to teach learners how to support their spellings through spelling rules.

This is simply one way of being able to help someone with their spellings by working with spelling rules but there are many other strategies and it all very much depends on the learner’s needs, which is what we need to explore.

So how do we identify the spell to help us with spelling?

First, we need to understand what the difficulties are and at what stage the speller is working. Perhaps the learner is at the alphabetic stage, which could be difficulties with phonics or phonology or both! Does the spelling sound like the word intended? Or we could be looking at a speller at the orthographic stage, are they choosing to use the correct letters?

What in the world does all this mean?

The alphabetic stage starts with phonological problems (a weak appreciation of our own language sounds) leading to spelling difficulties and it means that the learner is using fewer speech sounds to represent words. They might be missing at least one syllable in a word e.g. ‘unform’ instead of ‘u-nif-orm’. They could be mis-sequencing letters, showing that they are not following the sequence of speech sounds e.g eevry/every. They might be having difficulties receiving sounds and perceiving sounds and spell words such as ‘wiv’ instead of ‘with’. If there is a lack of rhyme appreciation, then they will find it hard to use analogy in their spellings (ill, pill, will, willing, thrill, thrilled etc). It could be that they are having difficulties with phonemes too, they might not be able to hear blends or be able to segment e.g. ‘blast’ could be ‘bat’, ‘bast’, ‘blat’ etc.

The good news is that this phonological deficit can often be greatly improved by playing games – mainly with syllables, rhyming and phonemes.  Speaking and listening activities are essential at this stage and it could also be that the learner needs to be assessed by a speech and language therapist, depending on if there is an ongoing need. Due to the lack of phonological activities available on the market, I have also published a phonological fairy tale called ‘From Tragic to Magic’ (see details below). Generally, however, you want to train phonological skills in a learner and help them to make the connection between speaking and writing.

Within the alphabetic stage there could also be a problem with weak phonic knowledge, although phonic skills are taught very well in most schools these days. Nevertheless, a learner could easily confuse the grapheme representation (sound/symbol) for certain sounds such as ‘burd’ instead of ‘bird’ or ‘beech’ instead of ‘beach’.  This is usually due to memory overload and the lack of ‘good storage’. They may mix letter names with sounds, for example ‘hrd’ instead of ‘hard’ or ‘wn’ instead of ‘when’.

An excellent way to help learners with weak phonic knowledge is through the teaching of word families, which is analytic phonics rather than synthetic phonics. It reduces the burden on the memory storage by getting the children to recognise patterns e.g. I went to the beach to swim in the sea. I saw my teacher reading a book and drinking tea. I went to speak to her, and she bought me an ice-cream. You can draw an illustration and label each /ea/ word, adding to it as you come across more words in the same word family. Talk about it, add to the story, spell the words, highlight the /ea/ pattern – have fun with them.

The other spelling stage is known as ‘orthographic‘. This literally means, correct or accurate spelling of words. Is the learner choosing to use the correct letter representations? Perhaps they’re not aware of spelling rules or silent letters (hoping instead of hopping or mat/mate)? They may not have understood how to use contractions (cant/can’t). There could be problems with homophones such as ‘there, their and they’re’ or homographs could ‘throw’ them. There might be a lack of knowledge of word structure e.g paid/payd or holey/holy or slipt/slipped. Phonic substitutions can also be made so they know their phonics but they’re not sure which one to use such as ‘toylet’ or ‘toilet’? They might be using spelling patterns that are not English such as ‘whent’.

We looked at phonology being identified at the alphabetic stage but you can also see how it underpins the orthographic stage too, such as knowing that a short vowel sound is very often followed by a double letter, ck, sh or tch. This is a spelling rule, and it also helps us with morphology, as we know that you can add a suffix after ‘ck’ for example in ‘checking’. However, you also add a ‘k’ to the end of ‘panic’ if you are ‘panicking’.

Our language relies heavily on morphology as English spelling tends to represent meaning, which is why having to learn the difference between ‘their, there and they’re’ or ‘by, buy and bye’ is critical to good spelling. This really comes from exposure to these words, seeing and reading them in context. The more we see the spelling structure of words, the more likely it is that they will end up in our long-term memory (albeit many dyslexics have the extra challenge of having to find ways to store these individual structures). Typical morphemes would be affixes (prefixes and suffixes), which are now heavily taught in the National Curriculum.

Where does it all originate?

Etymology, if you have a love of the humanities, it can be a great source for good spelling. It shows how words are related through common history and origin (particularly the Latin, Greek, and Germanic). You can literally follow a word on a map, tracking changes in time and work out how it arrived at its present form. Knowing the roots of English helps learners to be able to work out the meaning of new words. An example might be ‘quad’ – can they find one in Hogwarts perhaps? How many sides and corners does it have? See how it might relate to a quadbike and a quadrilateral, are quad and quart related? Find out where the roots come from – what other words can they find?

If the adult can help the learner to classify the errors made in spelling, then the speller can find the right path to explore and have fun on that journey. It may be that they have several paths to follow but that’s fine, there are many strategies and resources out there to support them. There is no ‘one size that fits all’ in learning to spell but there is at least one spell to spelling.

A few suggested resources to help your child:

At Meta Prep, our aim is to equip children with a metacognitive toolkit to get them to ask the questions about words and use thinking tools to secure spelling rules. Join us for our Expert Learner course during May half-term or over the summer holidays.